Photo Credit: Franz Schepers (http://franzschepers.com/)
It’s been rather silent in the camp of progressive symphonic power metal quintet INDUCTION who were mostly working on finishing their sophomore studio album which is set for release in late 2022 through Atomic Fire Records. But before the band unveil more details about their upcoming record, they’re pleased to present yet another preview in the form of new track ‘Queen Of Light’ today. Watch the supporting music video over on YouTube: https://www.youtube.com/watch?v=Q9fh6zEfkU4

The band comments, “It’s finally here – the new single from INDUCTION! ‘Queen Of Light’ takes you on a melodic journey through the power metal universe, with stories of betrayal, passion, lost love, new beginnings and the hope for a bright future. It was one of the very early songs written with the outlook for the sophomore album, and it went through many changes and revisions, before it was finally in the state it is now. We are very happy how it turned out and therefore invite you to listen to, enjoy, cherish and share it to your hearts’ content.”

In addition – due to having different musical views and visions – INDUCTION recently said officially farewell to their drummer Kian Kiesling. The new man behind the kit for session recordings and live shows is Dominik “Dome” Zester who they’ve been friends with since quite a while.

The band explains, “After some thinking back and forth, we decided to go separate ways, so that both he and INDUCTION can work on their projects with full power! We wish him all the best, and will watch his further musical career with excitement! Thank you for everything, Kian, and good luck!”

Kian states, “Even though we are going separate ways now, I want to thank INDUCTION for the wonderful time we spent and for the experiences we made together. I encourage all fans to keep listening to their music, and I wish them and their new [session] drummer Dome all the best!”

Dome says, “It’s a pleasure to join INDUCTION in terms of touring, music videos and other plans until the end of the year, perhaps beyond. I’m excited to meet you all and look forward to spending time with the band. It’s gonna be a great time, I’m sure! Thanks to the guys and the team for your trust, let’s rock!”

Don’t forget to subscribe Atomic Fire Records on YouTube & to listen to ‘Queen Of Light’ and other new tracks in the »AFR New Releases« playlist on Spotify: https://afr.link/SpotifyNewReleasesPR.

Originally founded in 2014, INDUCTION left their first mark with first single ‘The Outwitted Consecration’ (2016) before completely entering the metal world by releasing their self-titled debut album in 2019. Its enormously positive reception even paved them the way to touring across Europe alongside Brazilian power metallers ARMORED DAWN in November of the same year. It was a notable career start for the quintet that was unfortunately haulted by the still ongoing pandemic leading to a break (at least on live front) that wasn’t only used by the band to work on their sophomore album but also to renew their power – and they can’t wait to unleash it in 2022. 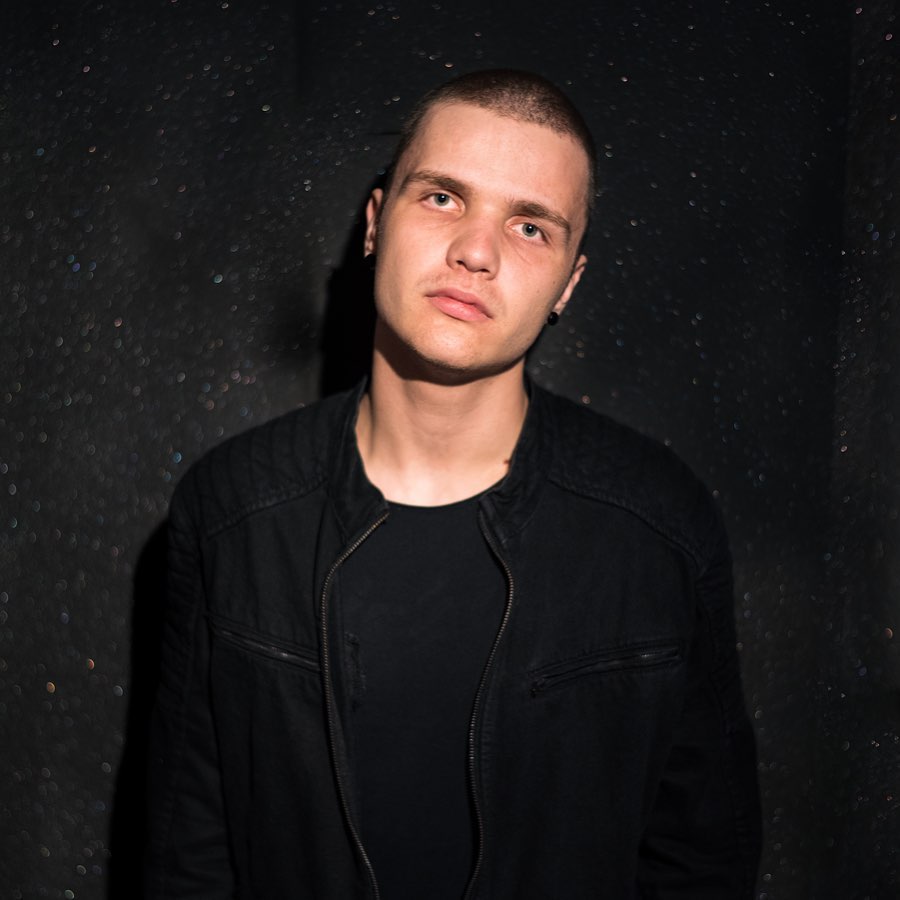 "Born From Fire" OUT NOW!

This website uses cookies to improve your experience while you navigate through the website. Out of these, the cookies that are categorized as necessary are stored on your browser as they are essential for the working of basic functionalities of the website. We also use third-party cookies that help us analyze and understand how you use this website. These cookies will be stored in your browser only with your consent. You also have the option to opt-out of these cookies. But opting out of some of these cookies may affect your browsing experience.
Necessary Always Enabled
Necessary cookies are absolutely essential for the website to function properly. These cookies ensure basic functionalities and security features of the website, anonymously.
Functional
Functional cookies help to perform certain functionalities like sharing the content of the website on social media platforms, collect feedbacks, and other third-party features.
Performance
Performance cookies are used to understand and analyze the key performance indexes of the website which helps in delivering a better user experience for the visitors.
Analytics
Analytical cookies are used to understand how visitors interact with the website. These cookies help provide information on metrics the number of visitors, bounce rate, traffic source, etc.
Advertisement
Advertisement cookies are used to provide visitors with relevant ads and marketing campaigns. These cookies track visitors across websites and collect information to provide customized ads.
Others
Other uncategorized cookies are those that are being analyzed and have not been classified into a category as yet.
SAVE & ACCEPT
Powered by